The company Metalimpex Group spol. s.r.o. was established in 2000, since when it has focused on specialised mechanical engineering and machining production, notably for the automotive, glass and electronics industries. The core of the production includes supplies of specialised production jigs and moulds as well as the development and manufacturing of logistics and storage components, manufacturing hall equipment, and supplies of interior and exterior products for both industrial and consumer markets.

In 2007, the company built a modern new manufacturing facility in Hrobčice, to which it has shifted all the production. The new facility conforms to the strictest standards in relation to safety and hygiene regulations, which applies unconditionally to all the office and sanitary facilities as well. Along with the construction of its new facility, the company has expanded its production capacities with sheet metal processing. We have installed the latest operating equipment for sheet metal processing, comprising a CNC laser cutting machine and a CNC press brake.

Metalimpex HES s.r.o., formerly CETETHERM s.r.o., subsequently Alfa Laval HES s.r.o., was established in 1995 as the exclusive supplier of Alfa Laval heat exchanger plants for the Central European market. In 2011, the company became part of the Metalimpex group and its complete production was moved to a new facility in Hrobčice near Bílina. At present, the company still focuses exclusively on supplies of heat exchanger plants, expanding its scope from Central European markets to Western European markets and Russia. 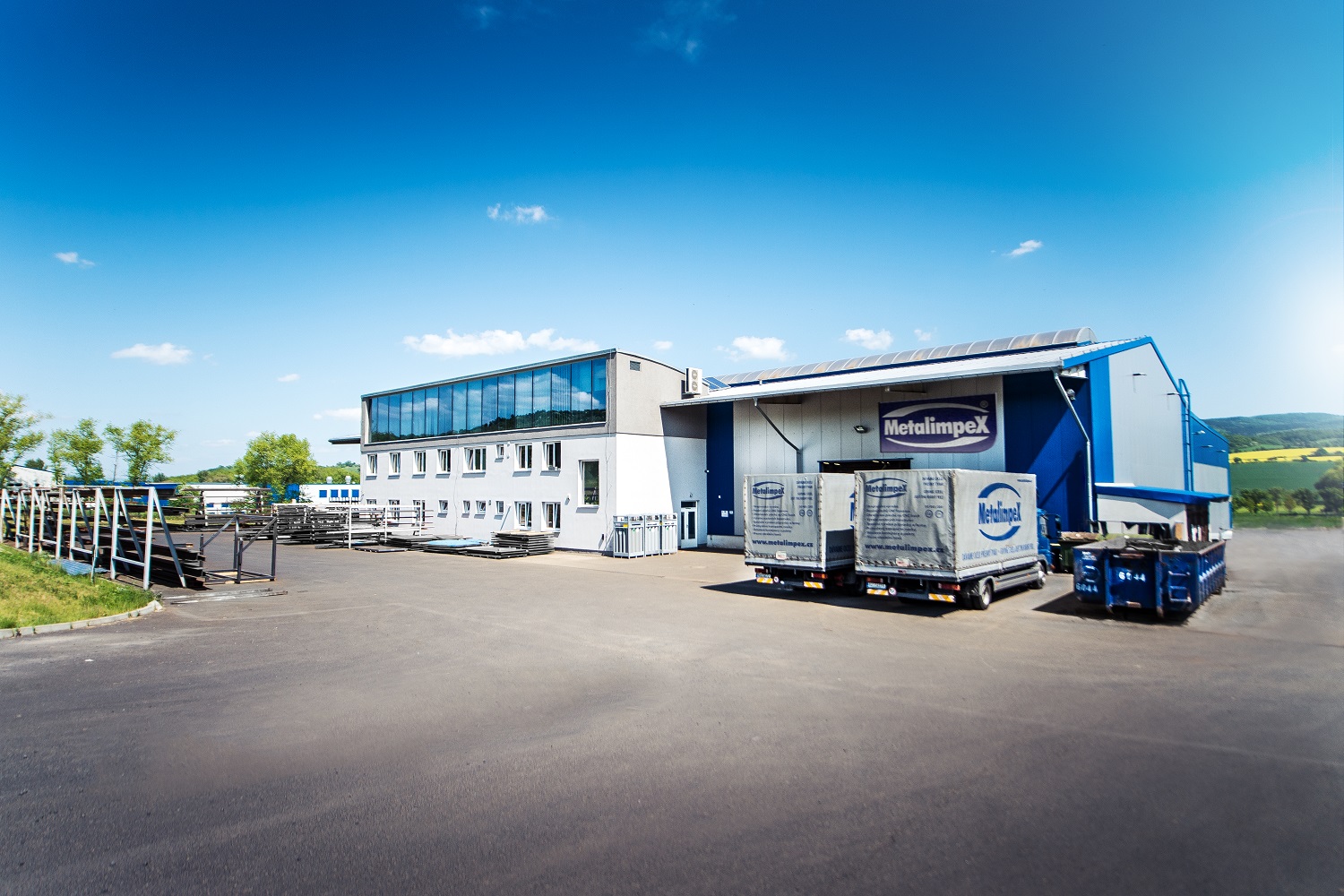 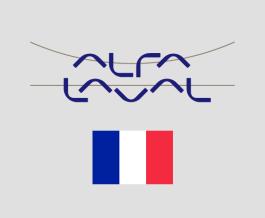 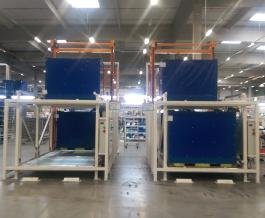 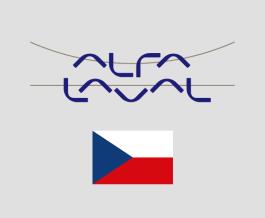 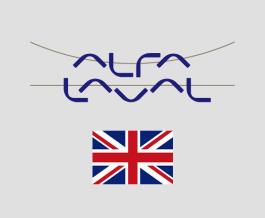 Join us and you
miss nothing new